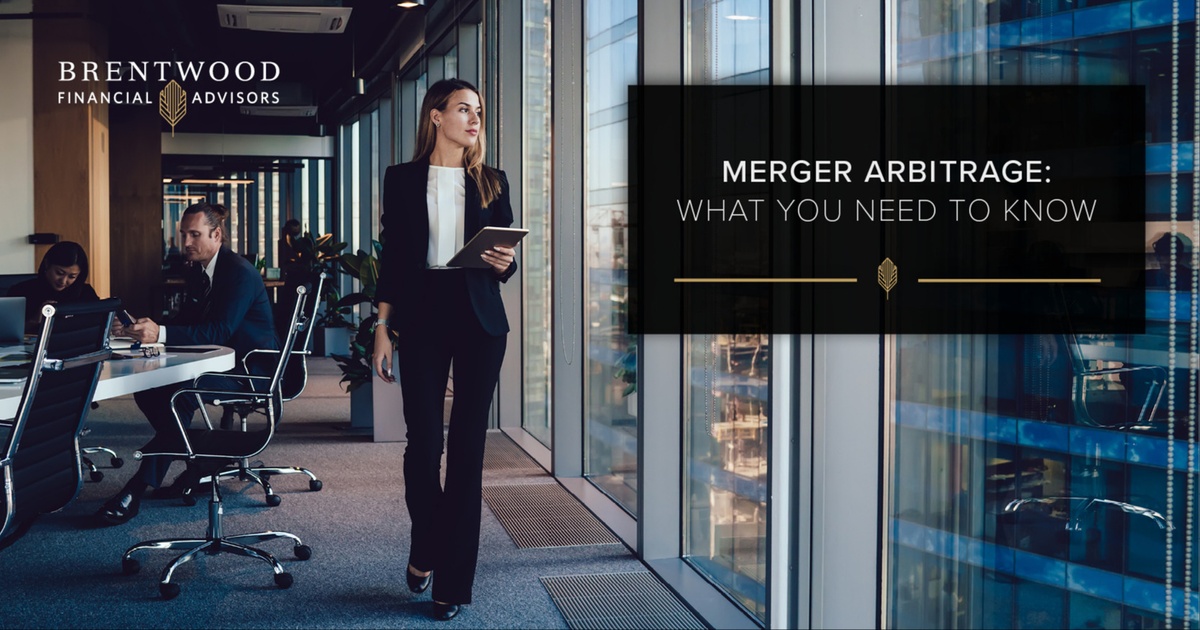 Merger Arbitrage: Here’s What You Need to Know…

What is Merger Arbitrage?

Merger arbitrage, otherwise known as risk arbitrage, is a lesser-known investment strategy among the general investing public. This strategy seeks to profit from the uncertainty that occurs during announced corporate takeovers or mergers.

It is a type of event-driven investing that aims to capitalize on differences between stock prices during the period between when an acquisition is announced and when it is formally completed. Investors who employ merger arbitrage strategies are known as arbitrageurs.

How Does a Merger Arbitrage Work?

In a typical merger, the acquirer is often required to purchase the target company’s shares at a higher-than-market price — this is called a control premium. The announcement of the merger at a higher price tends to drive up the price of the target’s shares, allowing investors to profit from the difference.

What Factors Can Affect a Merger?

Although a vast majority of mergers and acquisitions successfully close, there is always a chance that one will not. The greater the potential issues, the wider the spread tends to be, and thus the greater potential profit for the merger arbitrage investor. Four main things can affect a merger deal: 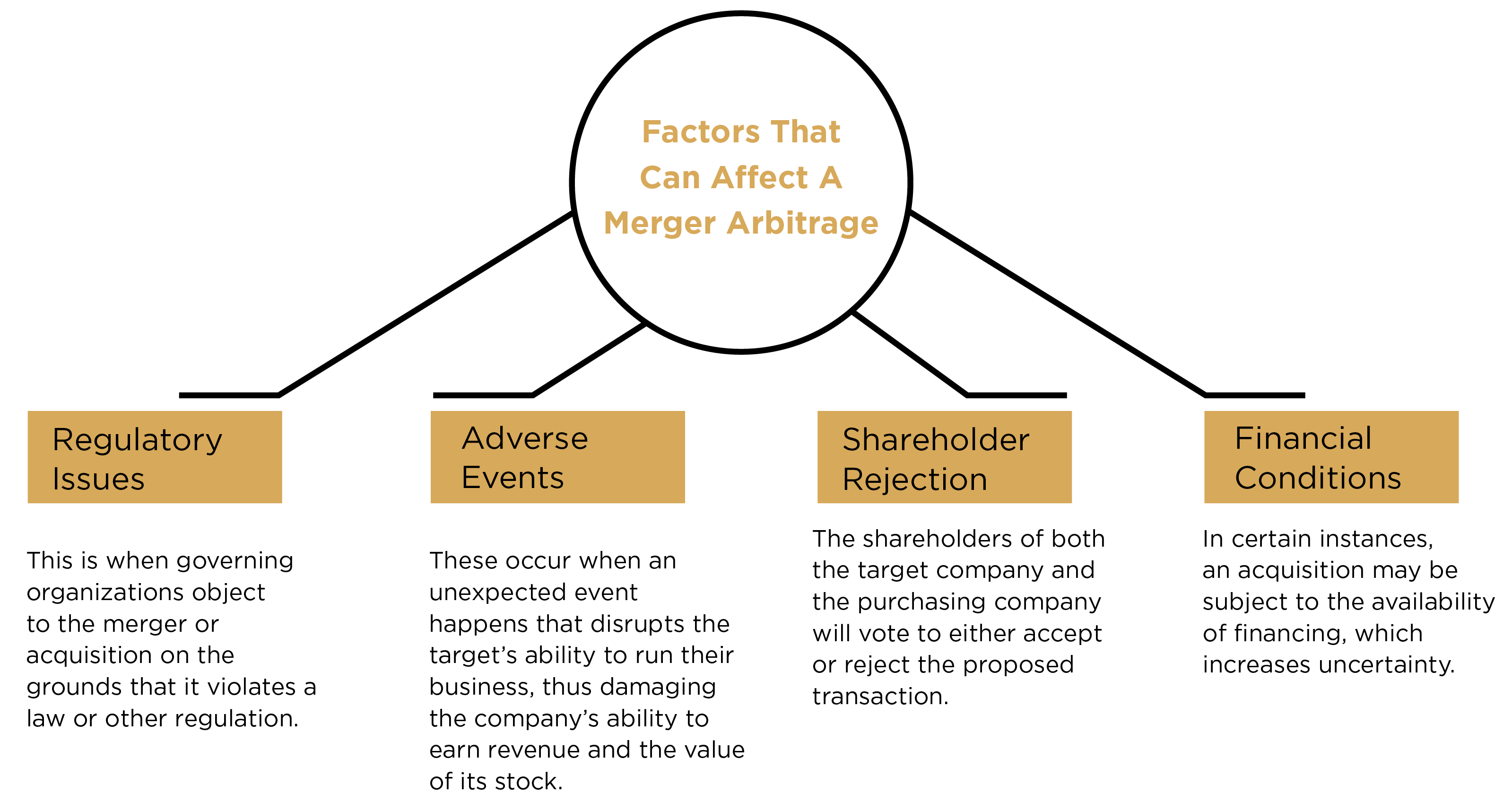 Are There Different Types of Mergers?

There are cash mergers, stock mergers, and mixed mergers…

Active arbitrage refers to a situation where the arbitrageur holds enough stock in the target company to influence the outcome of the merger.

Passive arbitrage is when arbitrageurs are not in the position to influence the merger – they make investments based on the probability of success (and the degree of hostility) and size up their investments when this probability increases.

How Does Merger Arbitrage Work as an Investment Strategy?

Merger arbitrage is an alternative investment strategy offering traditional stock and bond investors the potential to create a more efficient and diversified portfolio, targeting both steady gains and minimization of drawdowns through up and down markets alike.

The goal of a merger arbitrage strategy is to put together a diversified portfolio of arbitrage trades where each trade offers these three features:

If you’re interested in adding some mergers to your portfolio, CONTACT US today to see if it will fit your risk tolerance. We will guide you through a strategic wealth management process so that your asset allocation, market efficiency, and taxation align with your goals.